Go ahead and admit it. You're more than a little surprised that we all made it out of 2013 ALIVE. I know I am.

Let's face it, 2013 sucked eggs. We had to push the reset button on our healthcare plans, watch Paula Deen implode, see Congress shut down the country more times than we could count AND suffer the loss of Breaking Bad.  ALL IN ONE YEAR. 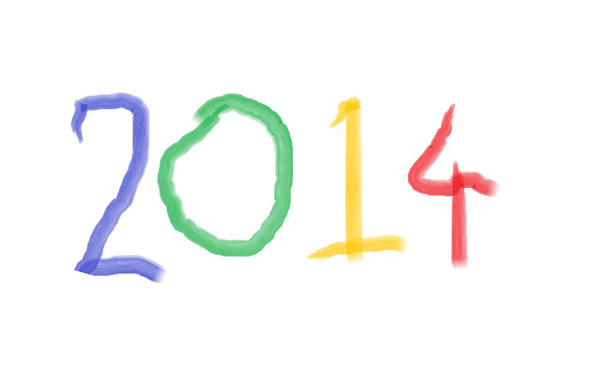 Thank GOD we were able to delay the zombie apocalypse with our secret government program (You're welcome). I don't think I could've handled that on top of everything else.

My new healthcare plan covers pre-existing conditions, but I've read the fine print and ZOMBIE wounds are not covered. I'll have to change providers before that shit gets real.

... a live TV production of Les Misérables - reimagined as a night at the Grand Ol' Opry.

Until it does GET REAL. I've got some real predictions for what we can all expect in 2014. That is, they're valid until the undead start lumbering through our cities or the Dallas Cowboys make it to the Super Bowl. Whichever comes first.

The Boomer Brief Stock-Your-Bunker Predictions for 2014 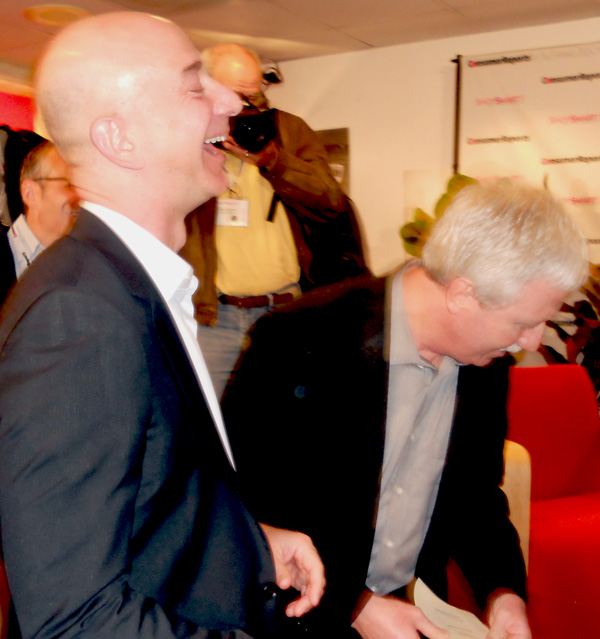 Amazon.com announces its new contract with the government to deliver mail. Popular new phrases will enter everyday language, like "he went dronal," "we drone on for you," and the blue collar version, "Git 'R Droned." Showtime announces plans for a spinoff series tentatively titled, Game of Drones, about post-apocalyptic life where only drones survive. It's cancelled after two episodes due to the lack of nudity.

Trust me, it's gonna work this time 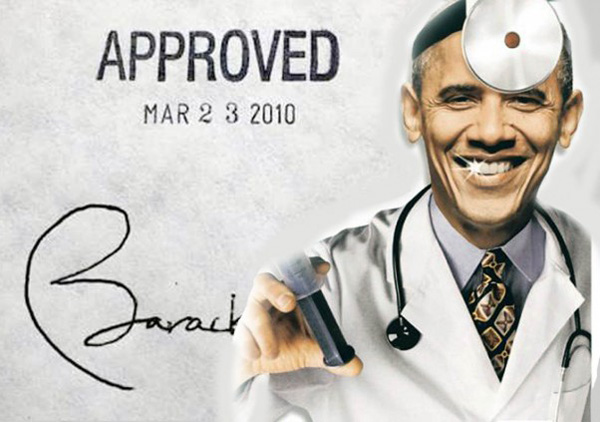 Obamacare is scrapped in early March and replaced with "Yo Mama Care." This new healthcare system requires everyone to have a mother who takes care of them when they're sick. Yo Mama Care proves to be wildly popular with just about every segment of the population. Jewish mothers rush to embrace the new healthcare law by saying, "So now you're paying me for making chicken soup? Oy Vey!"

Toronto Mayor Rob Ford leaves Canada and is elected as the next governor of Texas. When asked WHY he chose to run for Texas governor, Ford says, "Willie Nelson called and said the job was open. I told him I'd take a crack at it." In his first act as governor, he changes Austin's "Keep Austin Weird" slogan to read, "Get Crackin'!"

The smell is, well, rather pungent... 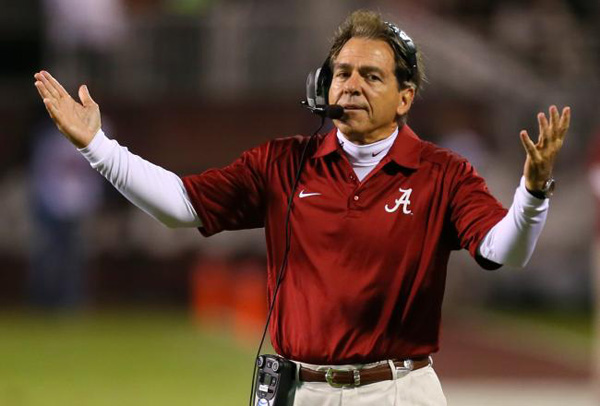 'Bama coach Nick Saban replaces University of Texas coach Mac Brown. Saban considers quitting UT when he learns that Bevo has an even bigger pile to clean up than Big Al, the Crimson Tide elephant.

I just thought runnin' from the Nazis was bad... 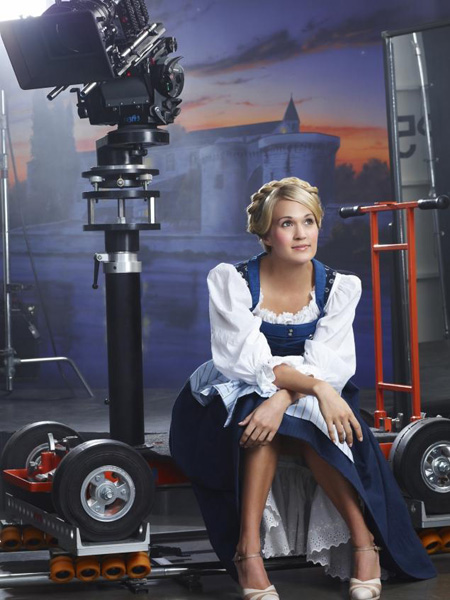 Carrie Underwood announces she'll star in a live TV production of Les Misérables - reimagined as a night at the Grand Ol' Opry with co-star Paula Deen. The musical will feature BIG TEXAS hair, at least one Merle Haggard song (Mamma Died) and - as a special request from Paula Deen - every extra from Django Unchained. NBC threatens to cancel the production when the butter budget comes in higher than expected. 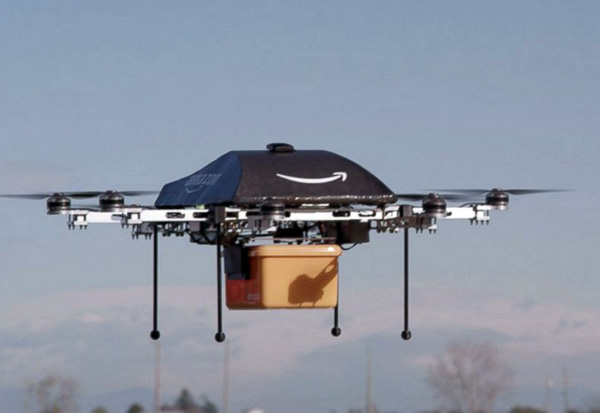 Amazon drones contract to handle Domino's Pizza delivery. In 2014, we'll all be able to get bad pizza even faster than before - and it'll still be cold. Drones still won't be able to make change or accept coupons. Sorry. Some things never change. Not even in the future.

That's all I've got for predictions, but I will leave you with one piece of advice. When it comes to winning the war against zombies, if you're not aiming at the head, you're gonna be dead.

Write that down. You'll see it on the mid-term.

The Cloudy Crystal Ball Predictions for 2012