I always considered myself a red bean girl. I grew up eating pintos and never even heard of black beans until years after Bob and I married.

But now, it seems black beans are everywhere. I've discovered they're delightful in taco soup, enchiladas and countless other Mexican favorites. Like pintos, they're packed with protein but they're more nutritious thanks to higher antioxidant and lower sodium levels. Who knew?

So I've been on the lookout for yummy black bean dishes like this one from the Vegan Beans from Around the World cookbook (Ulysses Press, March 2014, $15.95). Quick, easy and sized for two, it's perfect for empty nesters like Bob and me. 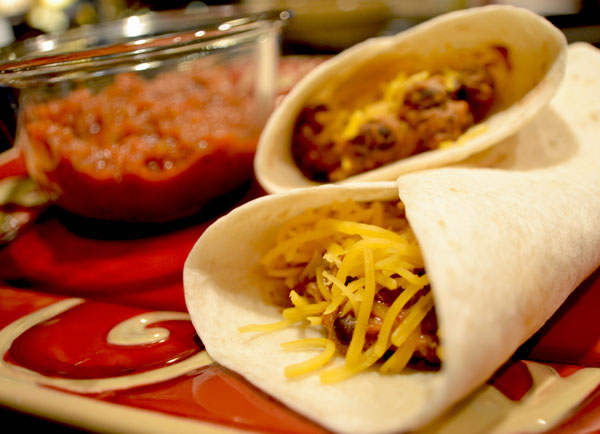 You can have this Mexican mainstay on the table in no time. Although there's no real work here, I split up the process to take all the stress out of suppertime. I made the filling that morning, stopping just before adding the sour cream. I cut the onion to 1/4 cup and upped the jalapenos to 1/2 tablespoon because I'm all about the heat. (There's no need to tell Bob about that last change ... he sometimes avoids jalapenos but he loved them here!)

Since I used canned beans, I drained and rinsed them first. Then I chopped about half of them in a mini food processor before putting them in the skillet. That gave the filling more of a refried bean-like texture while keeping it chunky.

Once the stuffing had cooked, I let it cool on the stovetop and stashed it in the fridge. That night, I set it out to come to room temperature, stirred in 1/2 cup Spicy Hot V8 Vegetable Juice (don't you just love that rich red flavor?!) and heated the mixture on low on the stovetop for about 15 minutes. Next, I added the sour cream, increasing it to 1/2 cup and using light instead of the vegan variety. I also omitted the green onion.

When it was time to assemble our burritos, I heated 4 soft taco-size flour tortillas (instead of 2, 10-inch ones) in the microwave under a damp paper towel as suggested in the recipe below. That was a great tip because it made the tortillas really easy to handle.

Then I divided the filling evenly between the tortillas and sprinkled on some shredded cheddar cheese, a must for us Texans. After folding the tortillas to form burritos, I put them in a small, oblong baking dish and cooked them in a 350-degree oven for 10 minutes to make them crispy for my guy. He likes everything better with a little crunch!

Afterwards, we enjoyed those black bean and sour cream treats topped with salsa (for me) and more sour cream and salsa (for Bob). Ahhhh! They were so good we finished every last bit and my normally meat-loving hubby never missed the beef. That got me thinkin' this could be the start of kicking the habit one night a week! Wouldn't that be a healthy move? 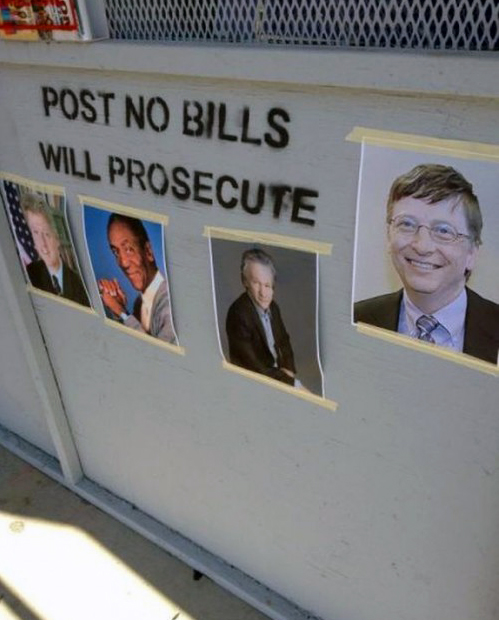 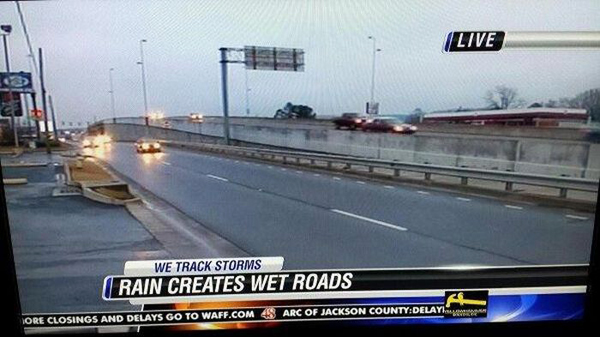 Say what you want about this site (There's only one of you out there, so you can say pretty much anything you damn well please) but we're progressive. I'm talking about being forward thinking...on the cutting edge...ahead of the curve...and any other cliché you'd like to use.

We recently completed a responsive redesign of the site that makes The Boomer Brief compatible with phones, tablets and other mobile devices. I'll admit that we were led into this redesign due to peer pressure...that, AND Google telling us we'd never advance in the search rankings if we DIDN'T do it. So there's that.

Peer pressure...it's not all bad. 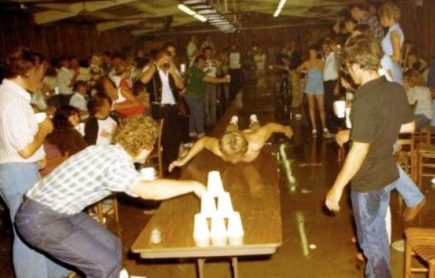 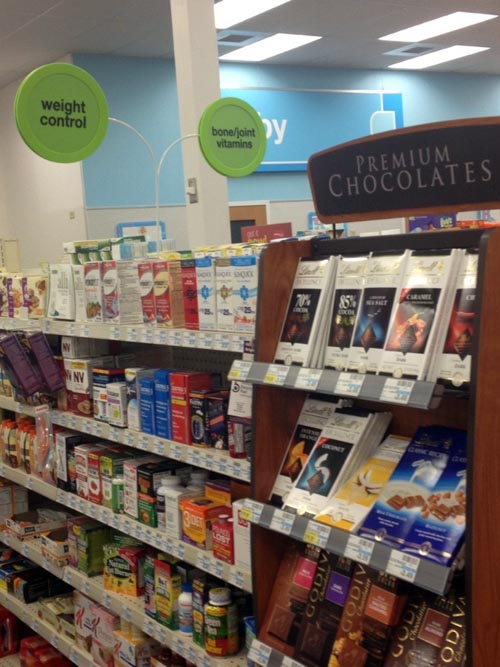 What to Wear When You're Middle Aged 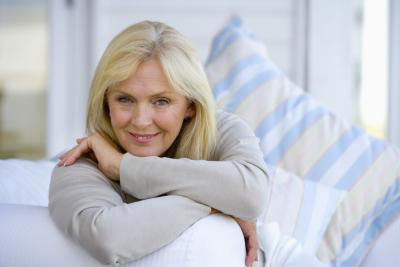 Google 'what not to wear after age 50' and you will have your pick of thousands of articles telling you what looks terrible. But, if you've made it to middle age and still need advice on how to dress appropriately, then you are missing out on one of the best things about being over 50.

I try not to experiment too much on friends. So when Bob and I invited some folks over recently, I decided to play it safe by serving lasagna. Who doesn't love that classic pasta dish?

Then I remembered this deliciously different, top-100 recipe I'd seen in Taste of Home's Best Loved Recipes cookbook (Reader's Digest, July 2012, $34.99) and thought "Why not shake things up a bit?"

This Italian medley layers oven-ready noodles with a thick, homemade sauce and oodles of cheese. But instead of the standard ricotta, you use cream cheese, Swiss, Parmesan and mozzarella. Yeah, four cheeses. You know that spells yum! 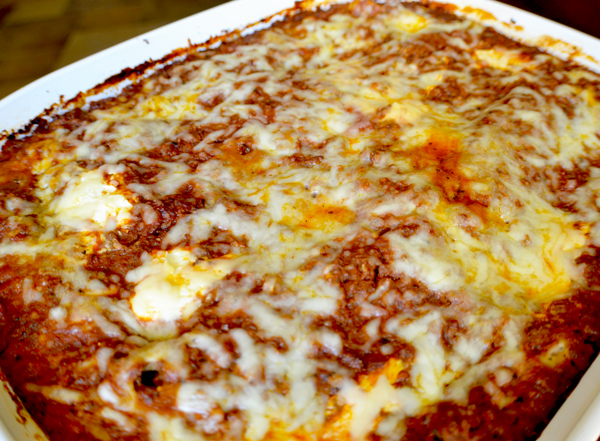 I made the chunky meat sauce a day ahead to give the flavors a chance to blend. Next morning, I reheated it on the stovetop and added 1/2 cup red wine and 1 tablespoon tomato paste to enhance the tomatoey taste. That meant opening a second can of tomato paste but I didn't use all of it. I froze the rest in 1 tablespoon-size dollops so it'd be handy for next time. And trust me, there will be one.

OK, now it's getting personal. 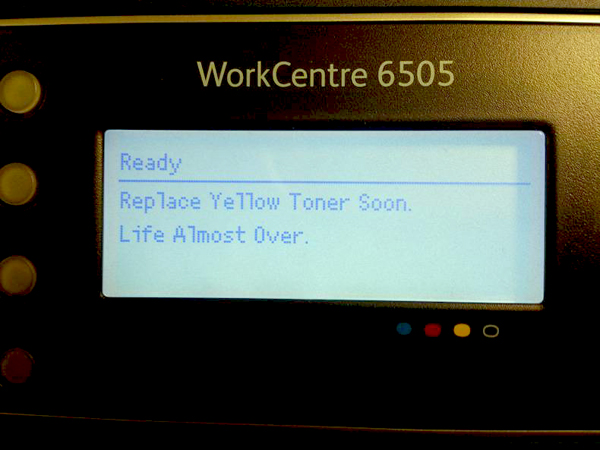