The Year in Pictures

I finally woke up from my eggnog coma long enough to tie a bow around 2015 for y'all.

For those of you keeping score at home (thank you for that fruitcake BTW) I like to end each year with a look back.  Think of this as a blog rearview mirror. And remember, objects may be larger than they appear. Like my ego and Donald Trump's hairpiece.

My next column will be my fearless forecast for 2016. But, we'll burn that bridge when we get to it.

So take notes. This'll all be on the final.

We welcomed in 2015 with our good friends David and Catherine at Boomer Brief HQ. I set a new record for champagne cork-popping with a distance from our front porch to the sidewalk **The German judges disqualified my record-breaking attempt because they accused me of doping. In hindsight, they might've just said, "Bob's a dope," but either way I didn't take home the Gold** 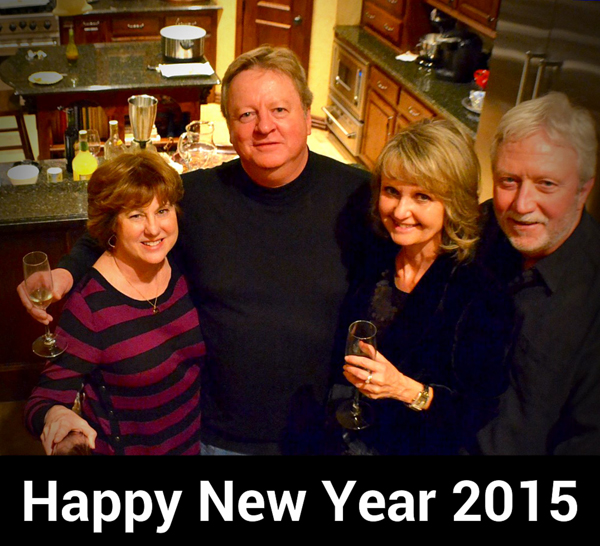 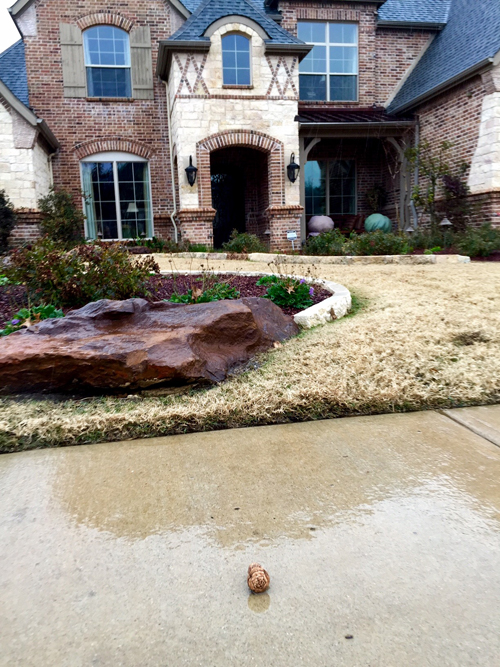 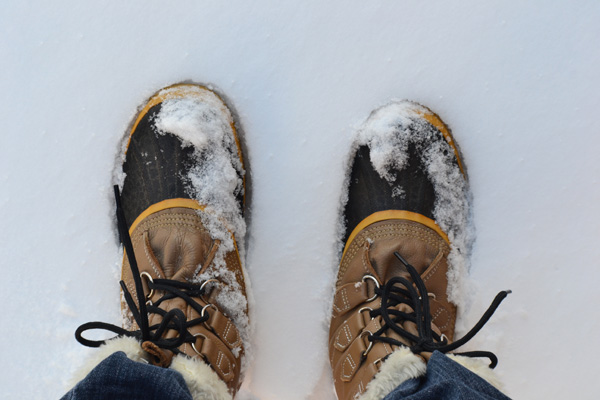 No, you're not having an acid flashback...

Our BIG CITY son, Cole and his girlfriend Chelsea took in SXSW and made a side trip to the ranch. Chicken fried steak was consumed along with PIE at the Koffee Kup in beautiful downtown Hico. 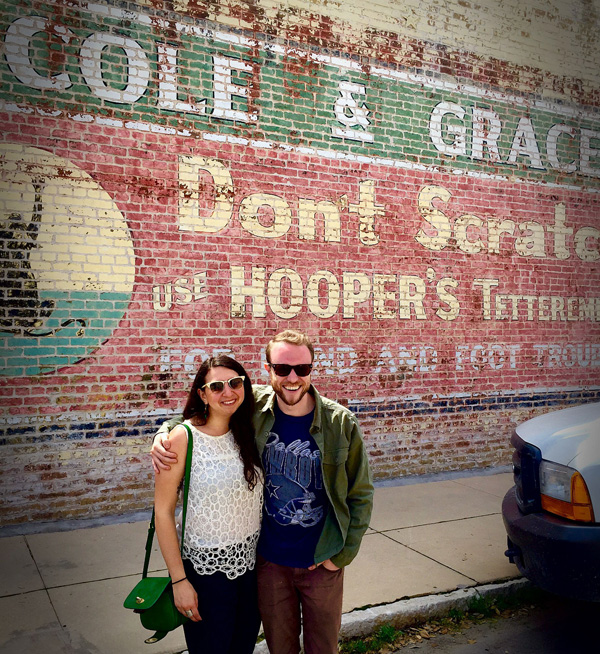 Charlotte posed with her grandfather before heading off to church on Easter Sunday. 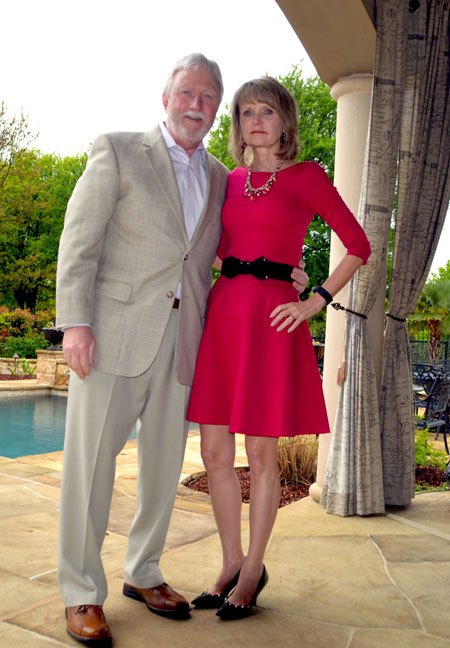 The Colonial Golf Tournament is a stop on the PGA Tour and a stop on my list of FAVORITE THINGS TO DO. Each year this group gathers in memory of Keith Clearwater and Doug Tewell (both are very much alive, but we honor their memory anyway). 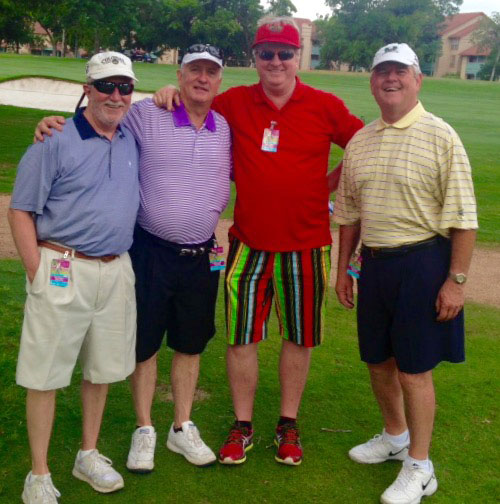 Charlotte and I enjoyed plenty of sunny days at the beach. Our home-away-from-home is Kiva Dunes in Gulf Shores, AL. 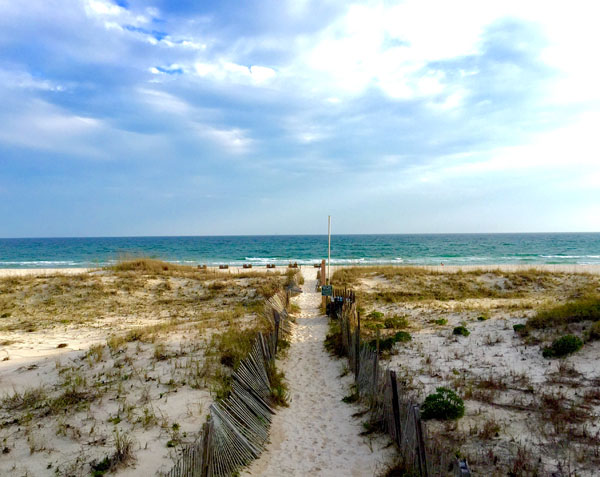 We took in the sights of Brooklyn's Red Hook neighborhood with Cole. Best lobster roll ever. Just sayin'. 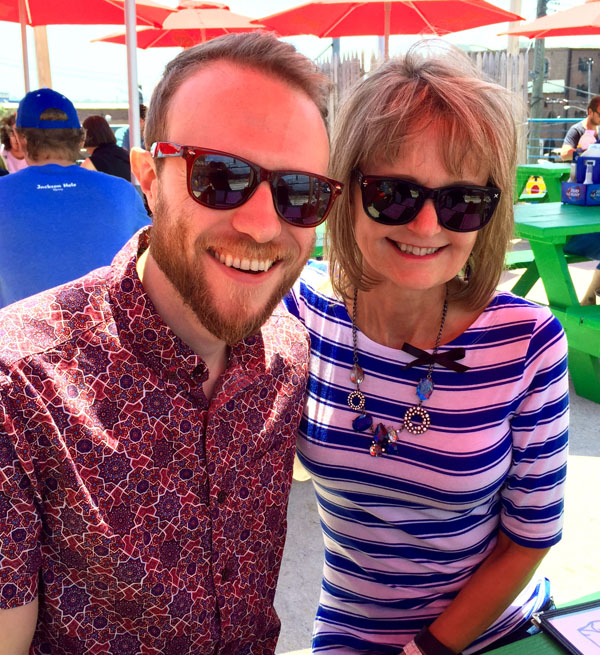 A five-year drought was broken by almost five weeks of non-stop rain. The ranch was happy. 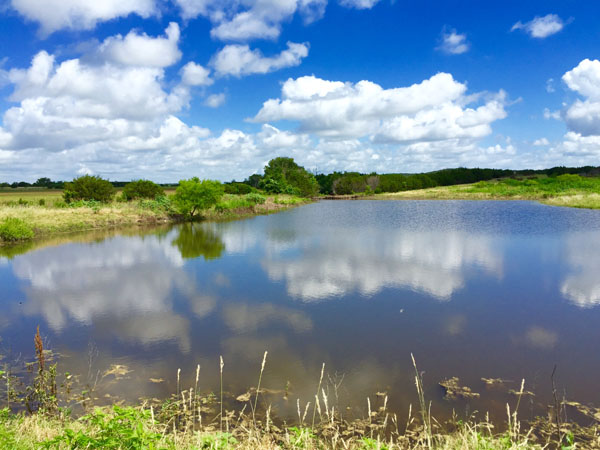 The fish were happy, too. Maybe not this one, but I'm sure the others were happy. 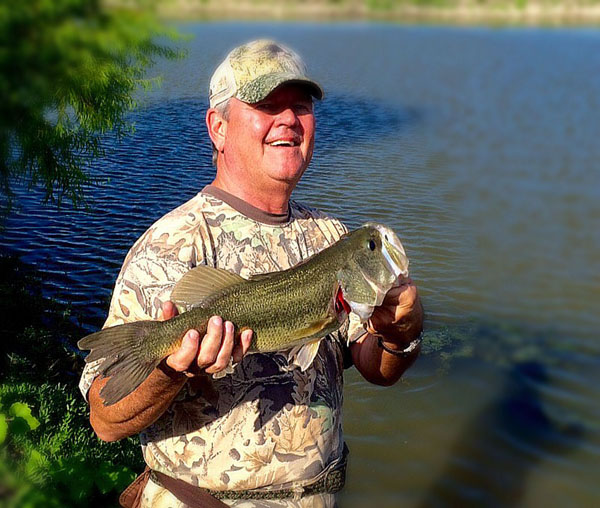 Back to NY and a visit to the Brooklyn Art Museum. No, you're not having an acid flashback (on second thought, it's entirely possible you are, but what you do when you're not reading this blog is your business Missy). This black light exhibit transported me back to my high school bedroom. 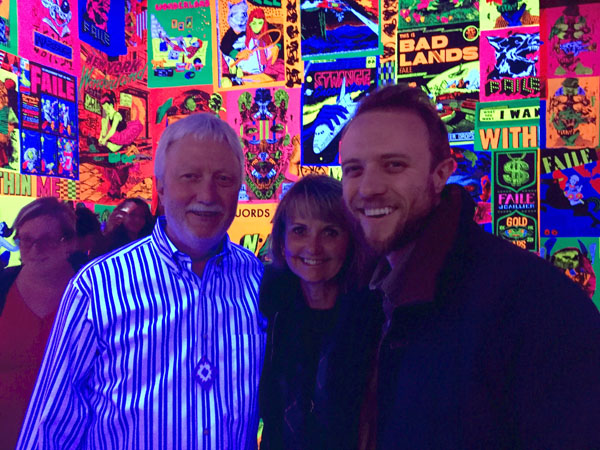 I had a milestone birthday and celebrated with the Southern Trifecta of Fried Food, Guns and Alcohol. It almost made turning 60 worth it. I said almost. 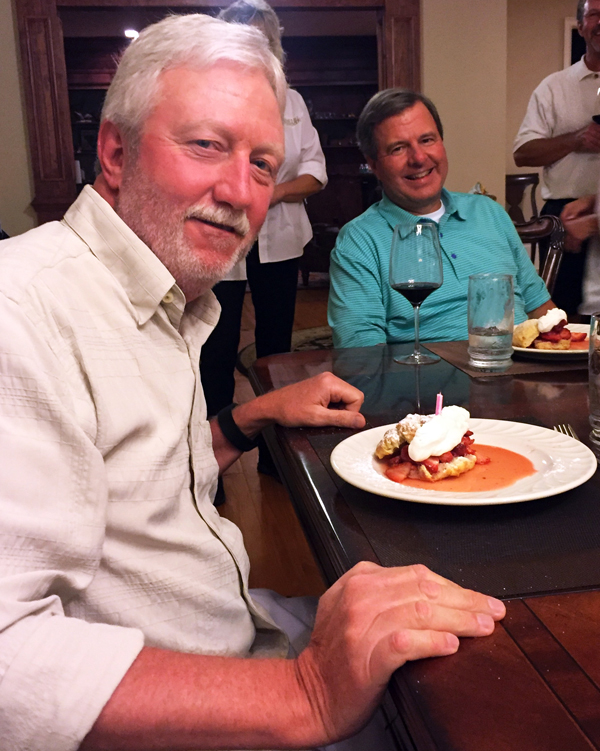 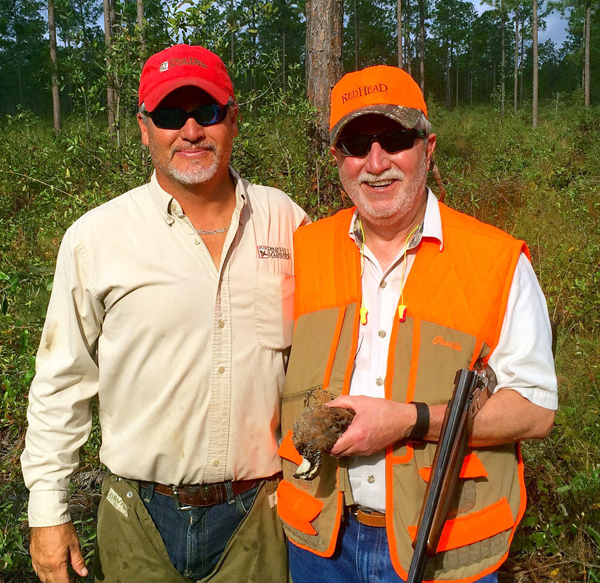 We're back where we started. In retrospect, 2015 was really just a Zen metaphor. A dream, wrapped in an enigma, wrapped in extra-crispy bacon. And when you think about it, who can resist bacon? 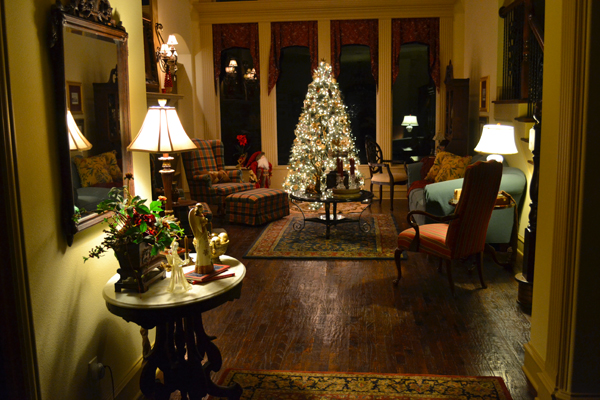 See you next year.

How I Spent my Summer

I Totally Get Brooklyn Now