Charlotte and I have been running this experiment in futility social discourse now for almost six years. During that time we have steadfastly refused to endorse any political candidate or party.

That is, until now.

After witnessing the 87 Republican debates, 23 Democrat debates, the Iowa Caucus and New Hampshire Primary, we've decided to endorse Frank Underwood for President of the United States.

Wood is a man of steel 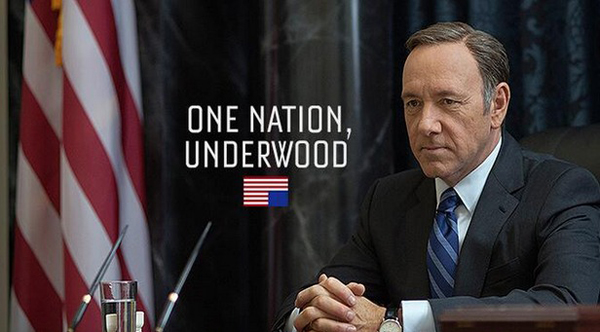 That may come as a shock to many of you.

In fact, the 3 questions I get asked most often are 1) Isn't Frank Underwood a fictional character played by that charming Kevin Spacey on the Netflix? 2) Are you off your meds? and, 3) What's that smell in your trunk?

Well, thank you for your concern, but let's stick to why we're endorsing Mr. Underwood.

WARNING - Don't ask for a FULL can of Diet Coke

Put some South in yo' mouth 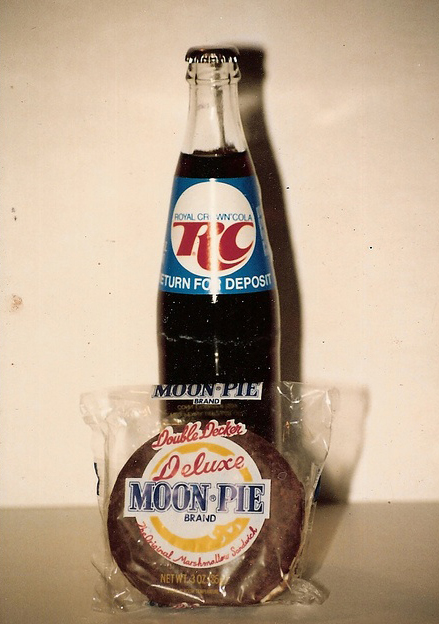 This country needs a man who will sit down with the electorate over a moon pie and RC Cola and explain how he'll keep us safe. Frank's from South Carolina, so he's seen his share of moon pies and bar fights and he has a plan. He'll kick Isis ass by carpet bombing 'em with sugar treats until they're as fat, dumb and lazy as a morbidly obese Walmart greeter. Then, and only then, will this great nation be truly safe. 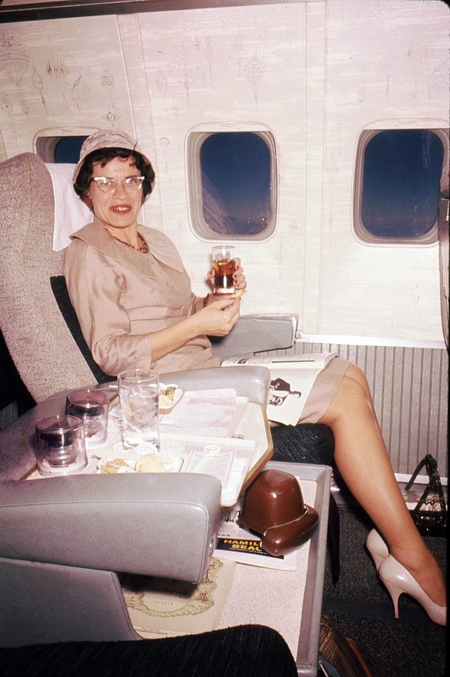 2. He Lets his Mom Fly Free on Air Force One
How can you NOT like a guy who loves his Momma? Sure, he uses her as a flight attendant, but what part of free airfare are you having a hard time wrapping your head around? That gal may be old, but she can push a cart up and down that aisle with the best of 'em. WARNING - Don't ask for a FULL can of Diet Coke. They practice fiscal responsibility on Air Force One and they take that shit seriously.

When the HEAVY STUFF comes down, you'll thank me for this literary gem (PS Richard Gerstell is Frank's pen name) 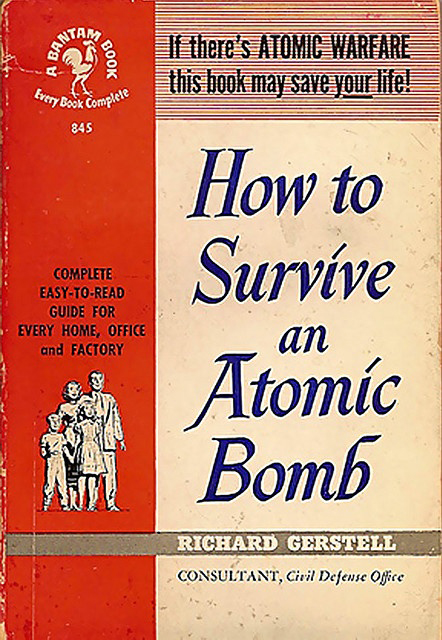 3. He's an Author
This little hardback may not be a best seller, but after four years of the Underwood presidency, you'll be glad you have a copy. Mine's autographed and I keep it under my pillow. I sleep better knowing it's there. 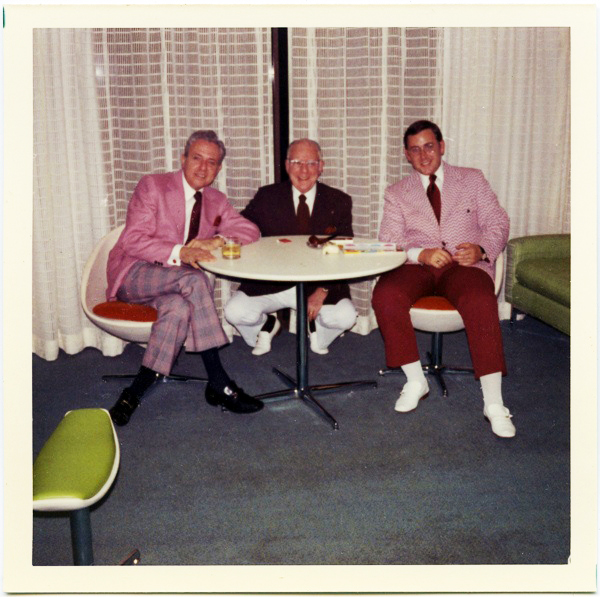 4. He's Got a Great Cabinet
Every one of these advisers grew up with Frank in South Carolina. They're smart, loyal and slaves to fashion. When the heavy stuff comes down, I want these guys in the Situation Room watching my back until it's safe to switch back to Hee Haw reruns.

Who could ask for anything Gore? 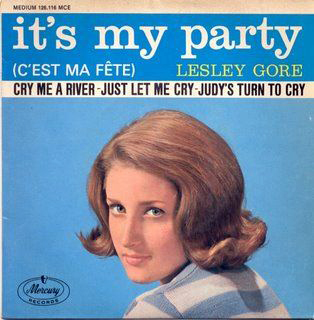 5. He's Got the Support of my Party

And there's no need to cry (but he could if he wanted to) because Frank's got this one in the bag. The others - Hillary, Bernie, Ted, Marco, Donald, and that doctor whose name I can't remember, but he's the one who looks like a slightly less dead version of Bernie Mac - are just wasting their time. When he gets to the convention and the crowd chants, "F-U!, F-U!, F-U!," it'll all be over. And I mean that in a good way.

Before you go all, "Bob, I'm a longtime fan of House of Cards and your bullshit endorsement doesn't bear any resemblance to the real Frank Underwood on that show," lemme just go ahead and give you an "F" on the mid-term right now.

For all you know I'M a fictional character and this column was written by a room full of monkeys with Smith Corona typewriters connected to the internets.

Now that we've got that cleared up, you can see plenty of the real/fictional Frank Underwood beginning March 4th on Netflix. Season 4 of House of Cards will be streaming and it'll take your mind off all the cartoon antics of the real election.

I'll be watching with my monkey friends who help me write this column. 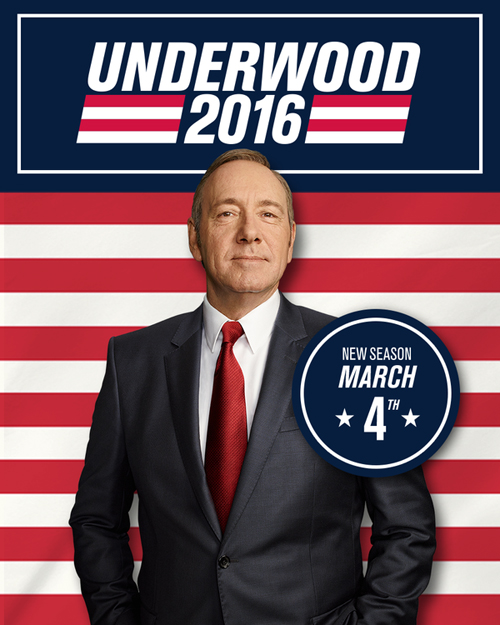