4 to See on Netflix Now

Remember when the fall network TV schedule was an eagerly anticipated event?

All us folks out here in flyover country couldn't wait to see what the BIG 3 networks had to offer. If it wasn't on ABC, CBS or NBC it didn't exist. At least not in our house.

Thank God those days are over. 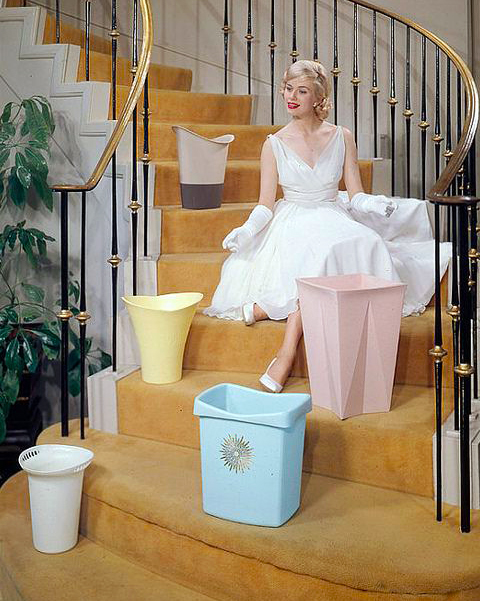 I'm just gonna put it out there 'merica. Network TV just plain SUCKS and it has for some time. I've seen the fall previews and there is not a single show worthy of DVR space here at Boomer Brief HQ.

But, that's why God made Netflix.

The streaming service has been hitting homeruns with its original programming and European series that kick network TV's ass. Like crime dramas that'll keep you on the edge of your seat?

Well, there are four streaming on Netflix that you have to watch. NOW.

This British TV crime drama focused on the death of an 11-year-old boy and the impact of his death on a small coastal town. 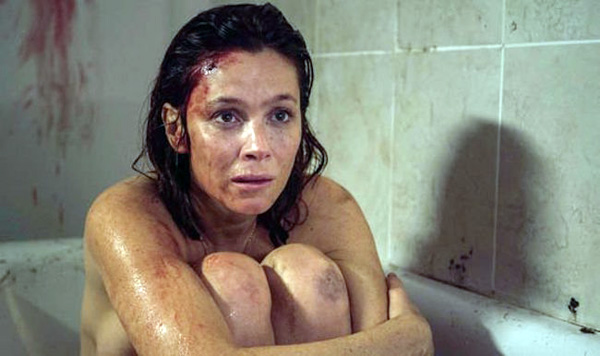 This drama is a British crime noir detective series. Former London detective Marcella Backland is devastated when her husband leaves her and their two children.

She's at loose ends. So when she's visited by a senior detective seeking information regarding an unsolved, 11-year-old case of a serial killer, Marcella returns to the squad. It's seamy and steamy and full of intrigue dealing with the world of online dating, prostitution, all while Marcella tries to save her marriage. Season 1 is streaming now. 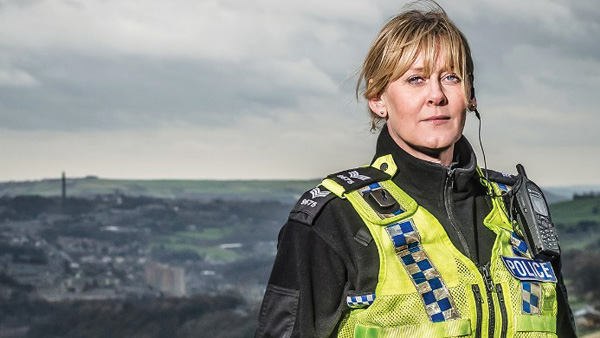 Happy Valley is anything BUT happy. Catherine Cawood (Sarah Lancashire) is a strong-willed police sergeant in West Yorkshire, still dealing with the suicide of her daughter, Becky. Cawood's divorced from her husband and living with her sister, Clare (Siobhan Finneran), a recovering alcoholic and heroin addict, who's helping raise Becky's young son, Ryan - the product of rape.

Catherine hears that Tommy Lee Royce (James Norton), the man responsible for the brutal rape that impregnated Becky, is out of prison after serving eight years. Catherine becomes obsessed with finding Royce, unaware that he is involved in a kidnapping. Things get dark fast as the kidnappers scramble to keep it a secret, although Catherine is onto them. Seasons 1 and 2 are streaming now.

River...well to put it in an American context, sees dead people. No, that's not a spoiler, but it is a hell of a lot of fun.

Detective Inspector John River (Stellan Skarsgård) is haunted by visions of his recently murdered colleague, Detective Sergeant Jackie 'Stevie' Stevenson (Nicola Walker). He continues in his attempts to find her killer even though he's shut out of the investigation. It's a psychedelic (think David Lynch) investigation full of hallucinations and revelations. Stellan Skarsgård puts in a performance you'll remember long after the credits roll on this (way too short) six-episode series. Season 1 is streaming now.