You know the old saying, "Hell hath no fury like a woman scorned"?

Well, if you're into that sort of thing, I've got the perfect series for you: Doctor Foster.

The British series originally aired on BBC One in 2015 and it's a gem (pun intended). Doctor Foster centers on Doctor Gemma Foster, a loving wife, mother and trusted doctor whose perfect world is upended by her husband's affair with a 22-year-old. 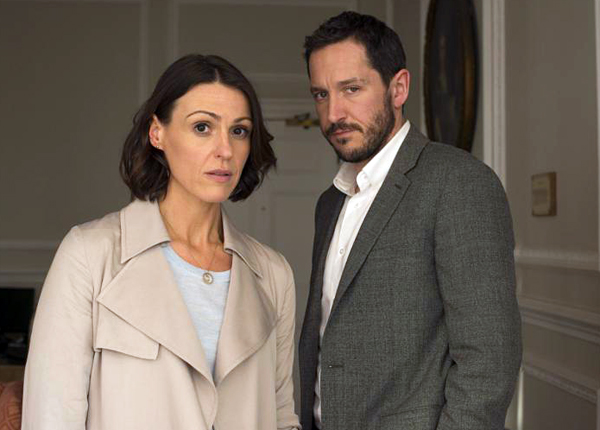 Once discovered, Gem's jealousy makes her borderline insane. As the lies and betrayal are revealed, she finds herself behaving in ways she could never have imagined.

Determined to find out the truth, she dives head first into an investigation that reveals secrets that slowly unravel her life.

British actress Suranne Jones disappears into the role of jilted spouse, caring mother and overworked physician with scene-tearing authenticity. She's a lot of fun to watch throughout the five-episode series - especially when she's paired with her onscreen philandering husband Simon (Bertie Carvel).

If you enjoyed Showtime's The Affair, or the Michael Douglas/Glenn Close film, Fatal Attraction you're going to love Doctor Foster.

When this series first aired on the BBC it was the nation's number one show. The Season One finale was viewed by more than ten million Brits (that's the equivalent of fifty million U.S. households).

Doctor Foster Season One is streaming on Netflix now. Season two (yes, it's that good) is currently shooting in England.

4 to See on Netflix Now