I'm not gonna get all up in y'all's grills and yell FIRE, but you Boomers must realize that any year with the number 13 is just going to freak a lot of people out. You know what that means don't you? When people freak out all kinds of weird shi* happens.

If you're the least bit triskaidekaphobic (Google it), you know what I mean.

Now, just because I'm keeping the Family Truckster gassed up and parked nose-out in the carport, doesn't mean you should, too. But, just to be on the safe side, I'm taking a pea (Relax, we're not that kind of site yet.) I'm taking a pea because down here in the south we eat BLACKEYED PEAS every New Year's Day to make sure we have good luck. When you take a look at what's headed our way in 2013, my guess is you'll be taking a pea or two, too.

Due to the massive Federal Debt and gridlock, Congress will officially cease functioning as a governing body. Instead, it will be shut down and sold to the TLC cable network as a lead-in to Here Comes Honey BooBoo. Congress will be recast as a reality TV show called The Crybaby Good Time Hour. It will star (in order of appearance) Jadyn Bear (John Boehner), Harley Roo (Harry Reid) and Bunny Octave (Barack Obama).

We'll laugh. We'll cry. We'll watch 'em play games like "Pin the Bill on the Hooker" and "Pork that Barrel" but those hijinks won't be enough and it'll be cancelled by Week 3. That's the bad news. The GOOD NEWS is that Congress will keep the advance check and use it to give themselves a raise.

Jerry Jones will move the Dallas Cowboys to the Ukraine in an attempt to expand his global brand. The Russian Mafia will be able to do something ol' Jer has been unable to do since The Jimster and The Bootlegger's Boy blew town - get him a Super Bowl Ring.

Unfortunately, the Super Bowl Ring will still be attached to Eli Manning's bloody finger, because the eager-to-please Russians went all Saw on Manning's as*. Why? Even non-English speaking Russians know that if Jerry holds out to get his Super Bowl Ring the "official" way - he won't live long enough to see it happen

...spend most of the movie teaching Cheetah how to score some blow.

Donald Trump will give up his search for Barack Obama's "real" Birth Certificate. Instead, he'll have a guest-starring role on The Crybaby Good Time Hour as "Daffodil Trixie." The show will still be cancelled. 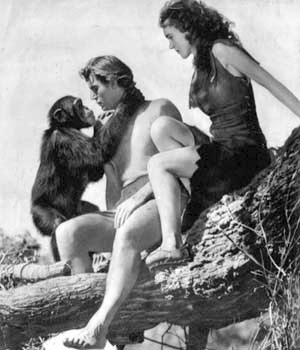 Lindsay Lohan (remember her?) will try to reboot her career by starring in the Lifetime remake of Tarzan King of the Jungle.

In this version (Charlie Sheen co-stars as Tarzan), the jungle-loving couple live in a tree house in Tarzana, CA and spend most of the movie teaching Cheetah how to score 'em some blow. The hideous reviews will keep them from landing guest roles on The Cry Baby Good Time Hour.

Food trucks will continue their popularity, but we won't have the variety we have today.

After exploring all of the fusion options available on the Food Pyramid, America will turn its attention to the PB&J. Anthony Bourdain will host a cooking throw down on CNN where competing chefs will strive to craft the perfect peanut butter and jelly sandwich.

It will be wildly successful, due largely to its Honey Boo Boo name Poo Poo Jabber.

I'd give y'all some more predictions but I gotta get my GOOD (Doomsday Preppers know what I'm talkin' about) Bag ready. I dodged Y2K and that Mayan Calendar Bullet, but I'm not taking any chances on the number 13.

Y'all can do what you want, but I'm gonna hunker down and take a pea. 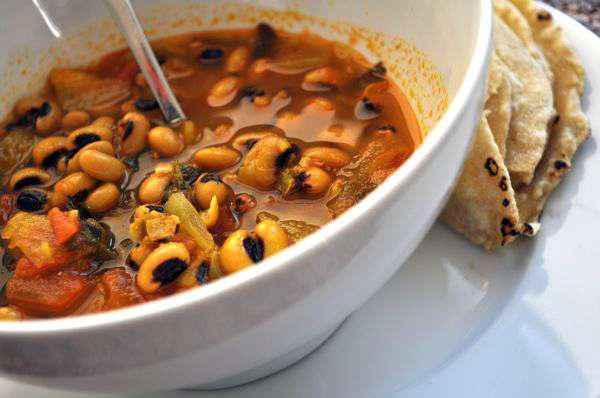