The 7 Photos in Every Family Album

For the past 5 months, I've been hip-deep in grainy, black & white photos and Kodachrome slides so faded they're almost transparent.

Both of my parents passed away in the past 18 months, so I took on the task of digitizing their fragile family memories before they disappeared for good.

It's been an eye-opening experience. Not because of what I found (no evil twins, alien encounters or second gunmen firing from the grassy knoll) but because of the TON of stuff I found that was ALIKE. Lemme' 'splain.

My brother cheats death once more 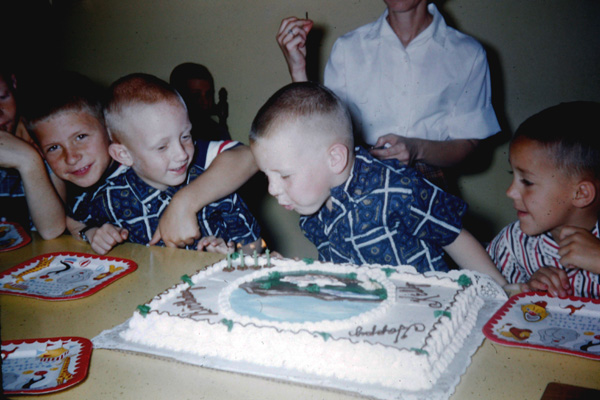 For 60 years, our family's taken pictures of the same things. Sure, there are different houses, different fashions...even different food, but it's the same subject in every photo I've seen. Since my journey begins in the early 50s, it's been like Groundhog Day with questionable linoleum, ugly wallpaper, turquoise toasters and harvest gold refrigerators.

The only thing that sets our family photos apart from meebe yours, is that we live in the SOUTH (we may have lost the War of Northern Aggression, but rest assured we'll win the war of Instagram). There are a couple of decidedly southern subjects that we probably photograph more than you, but trust me we're all taking pictures of the same stuff.

Don't believe me? See if you recognize your family:

7 Photos in Your Family Album

Why do we take this picture? Is it to show that we a) know how to breathe, b) excel at exhaling, or c) like cheating death by getting dangerously close to fire?

We can look like road kill the other 364 days of the year... 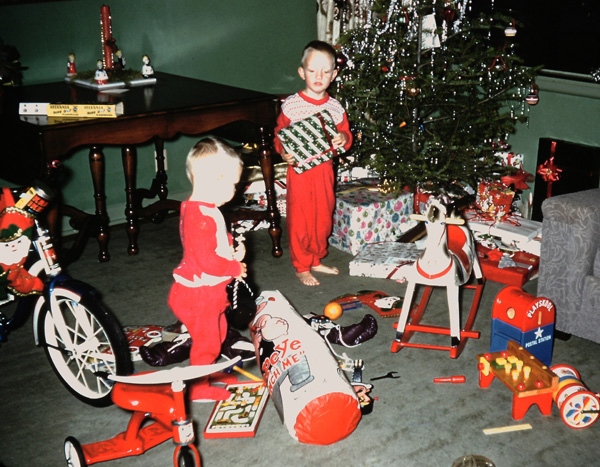 You can't have a birthday or Christmas without opening presents. And you can't open presents without somebody sticking a damn camera in a kid's face trying to photograph the JOY that comes from getting a pair of socks from Aunt Margaret. IT. MUST. BE. CAPTURED. ON. FILM DIGITAL MEDIA. 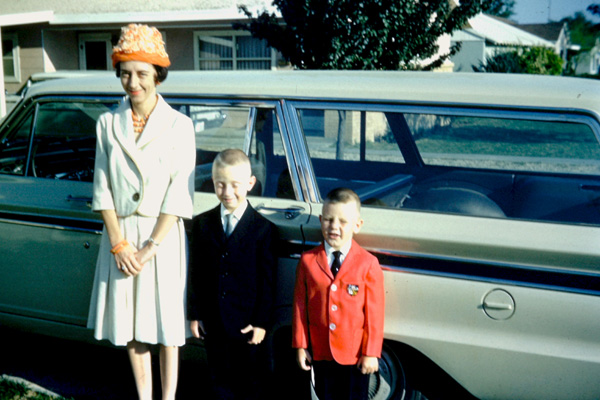 Prom...weddings...graduation...even funerals...we've been documenting how people look when they get cleaned up since the renaissance. It's almost like we say, "Dayum Roy John (Wanda June), you look like Brad Pitt (Julia Roberts) when you wear a suit (little black dress). I need a picture of this for my memory book!" We can look like road kill the other 364 days of the year, but put on a purty dress or suit and tie and it's lights, camera, action! 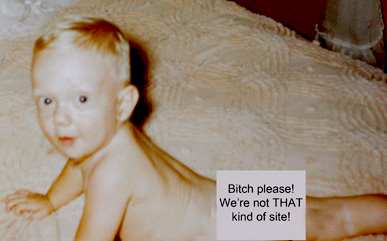 Get your mind out of the gutter. I'm talking about babies here (what you do in the privacy of your own home is between you and the guy running your website). Baby's first bath...changing a diaper...even the tried-and-true bearskin rug...there's a picture like this of you in some dusty album. Amirite? 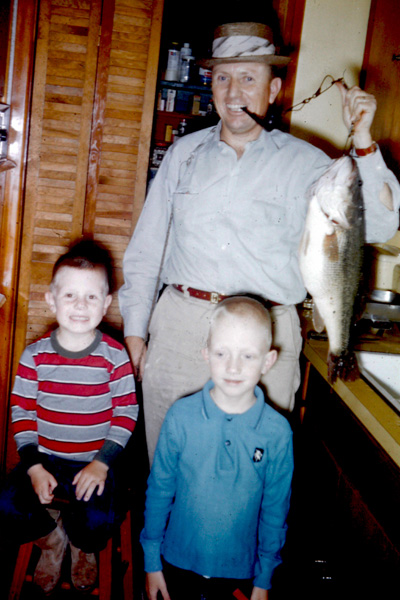 This has been going on since our cave-dwelling ancestors drew stick pictures on walls. No, we don't have a picture of a Wooly Mammoth, but damn if we don't have fish, deer, quail, Big Foot and a host of other not-so-alive critters. We like doing this in the South, because well, WE CAN. 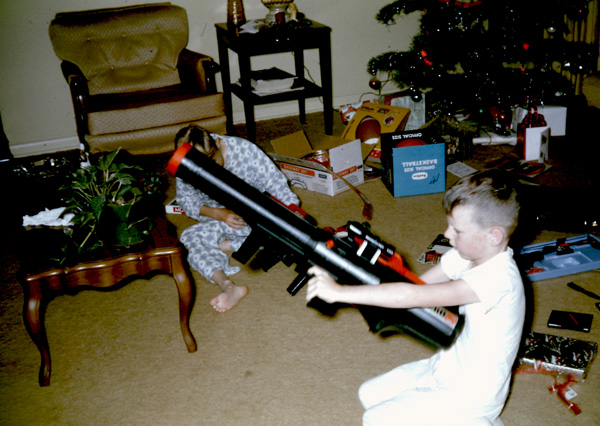 You can't show off dead stuff without first having a weapon that sends it to critter heaven. We like posing with our shotguns, rifles, pistols, grenade launchers, Ninja throwing stars and other weapons that put meat on the table today and will save our asses in the coming Zombie Apocalypse. 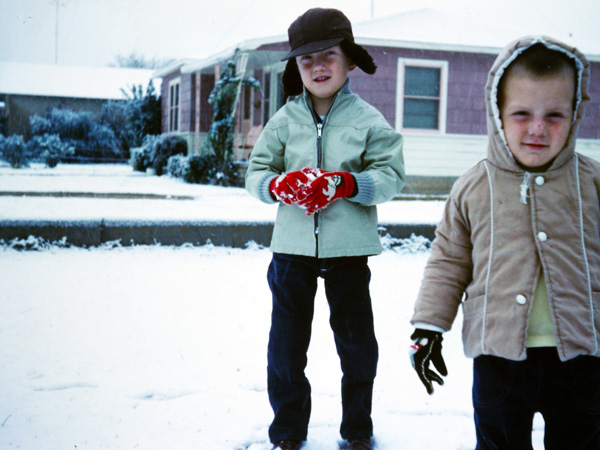 For our reader millions of readers living in the northeast, yeah, we get it - snow actually sucks. You know what DOESN'T suck? Snow that lasts for 24 hours and then melts, because it was 72-degrees the day before! That's just enough time to get the kids outside and take the picture for next year's Christmas card. God bless Texas!