Excuse me while I sneeze...that's better. In case you've missed it (lucky bastard), cold and flu season is beating down just about every corner of the country.

I know a lot of you have your own favorite homegrown remedies (whiskey-honey-lemon anyone?) for the aches and pains that come with the flu turf. But, wouldn't it be GREAT if you could AVOID getting it in the first place? Can I get an AMEN on that one?

You know what's even better than moral support? Support of your immune system.

There's no known cure for the common cold or flu, but there ARE some foods that can give your body a fighting chance and make you less vulnerable (that 2014 Word-of-the-Day Calendar is already paying for itself!) to illness.

Here are four that are easy to incorporate into your diet. 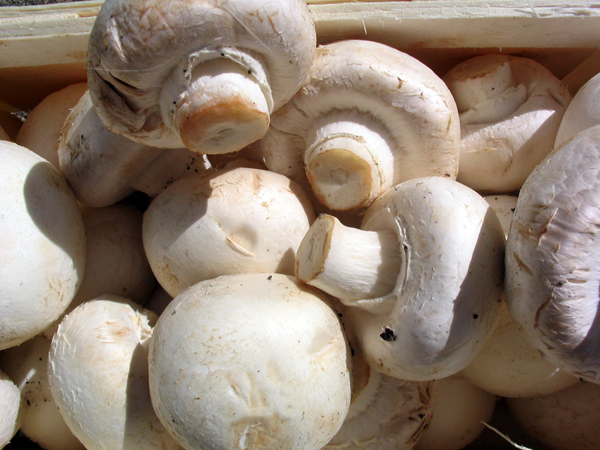 Charlotte loooves her mushroom pizza and guess what -- she doesn't get a cold or have the flu very often. Mushrooms might have something to do with her resistance. The lowly mushroom is nutrient rich: It has the mineral selenium and antioxidants. Low levels of selenium have been linked to increased risk of developing more severe flu. It also has the B vitamins riboflavin and niacin which play a role in a healthy immune system. 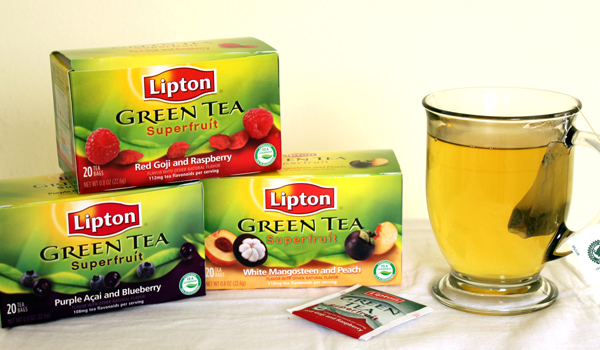 We're BIG tea drinkers here at Boomer Brief HQ. It doesn't matter if it's green (Charlotte's favorite) or black (mine) both are loaded with disease-fighting polyphenols and flavonoids. These antioxidants seek out cell-damaging free radicals and destroy them. Drink it caffeinated or decaf - both work equally well. 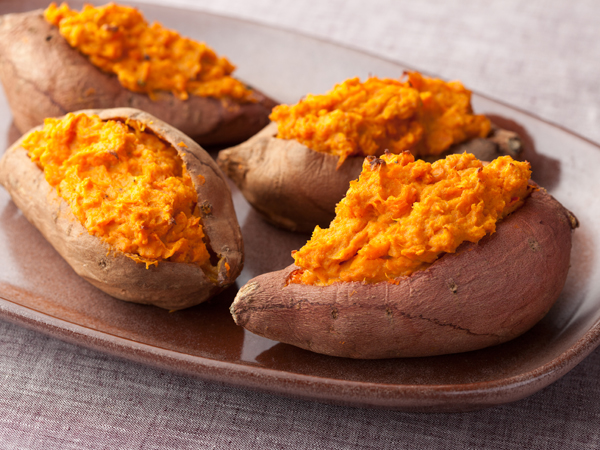 Sweet potatoes have the antioxidant beta-carotene, which does a number on damaging free radicals. The tasty tuber also boasts Vitamin A, which is linked to slowing the aging process and may reduce the risk of some cancers.

We all know that grapefruit has plenty of Vitamin C, but it's also packed with flavonoids -- natural chemical compounds that increase immune system activation. Grapefruit not your thing? Eat an orange or tangerine and get the same result.

5 Secrets to Saving on Groceries

3 Reasons Peanut Butter is Good For You

Why Weight? is a column on diet, nutrition and making better choices so you can live a longer healthier life. The authors are not doctors and nothing here should be taken as medical advice. Always consult your physician before making any changes in diet, exercise, nutrition or cell phone provider (Let's face it doctors are just really, really smart, they know a lot about a lot of things). Our goal is simple: We want all Baby Boomers to live long enough to get back the money they've paid into Social Security since taking their first summer job. Remember, your children's inheritance isn't going to spend itself. It's up to you.